The Education Act 1998 Section 26 – Parents’ Association and commenced by order of the Minister in February 1999 advised that the parents of a recognised school may establish a parents’ association which would promote in an advisory capacity the interests of the pupil in a school in co-operation with the board, Principal, teachers and parents as well as involving parents in a programme of activities within the school.

The Loreto Beaufort Parent Association was officially set up in October 1999. Membership of the Association is open to parents and guardians of pupils attending the school. Each year class has 2 representatives on the committee and he/she remains a member for three years. An AGM takes place in the October of each year.

The association may be contacted by email at 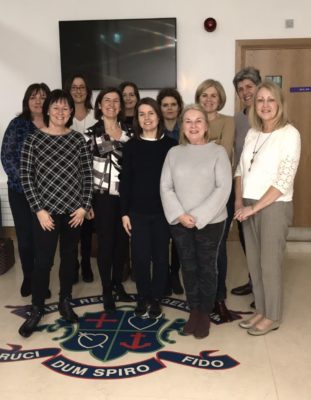 The aims of the Association are as follows:

The Beaufort Parents’ Association are involved in the following projects:

Proposed Constitution of the Parents – 2018