The Senior School was built in 1952 and in 1975 saw the construction of the main building comprising 16 class rooms , the Assembly Hall, 2 laboratories, a Geography Room, reception area , an oratory and a library. The pupil population at this time was 375.

In 1994 the kindergarten and junior school were phased out and the much needed buildings were handed over to Beaufort Secondary. This allowed the school to introduce Transition Year and also accede to the demand for more places in the school.

Teacher-based classrooms were introduced in 2004/2005 with video/DVD equipment and white boards. In 2007/2008 laptop computers were provided for the staff and permanent projectors were installed in the classrooms. 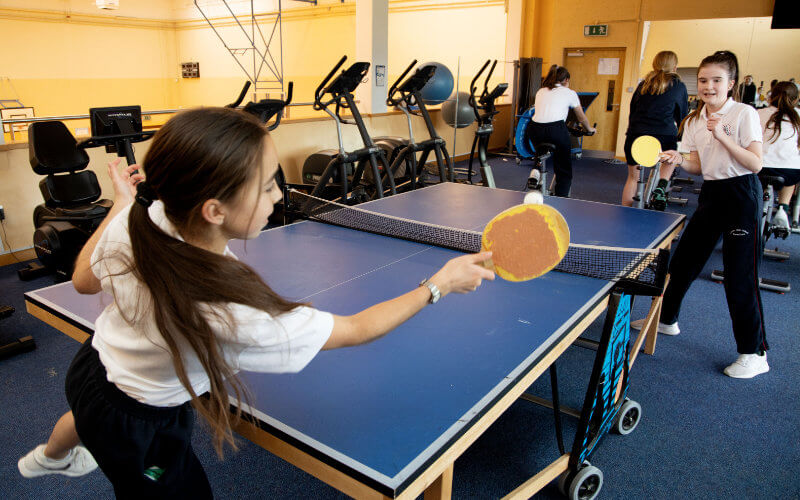