History Of The School

The Institute of the Blessed Virgin Mary was founded in the 17th Century by Mary Ward (1585–1645) — a remarkable woman, who pioneered the higher education of Catholic women. During her own lifetime she established schools all over Europe. At present her Institute is spread over the five continents.

The Irish branch of the Institute was founded in 1821 by Teresa Ball, a native of Dublin. Her first foundation was at Rathfarnham and was called Loreto Abbey, from which title the members became known in Ireland as Loreto Sisters, and all subsequent foundations, at home and abroad, were called Loreto.

In 1925 the Loreto Order purchased the large residence and grounds, owned by the McCabe family, which became Beaufort Domestic Science College. The stables and coach houses were converted for a Kindergarten, Junior and Secondary School.

As the numbers increased, a new school for the senior girls was built in 1952. A large extension, consisting of classrooms, specialist rooms, library and assembly hall was added in 1975. The grounds offer excellent sports facilities for hockey, camogie, basketball, tennis and athletics

Women in time, will do great things 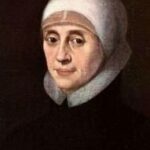 Do good and do it well

Women should and can provide something more than ordinary

Love and speak the truth at all times 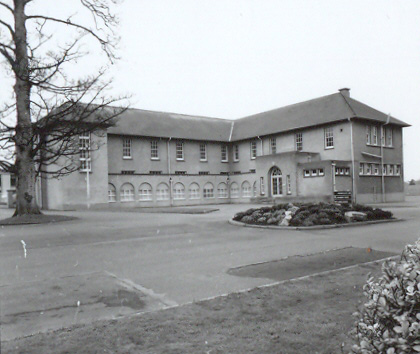 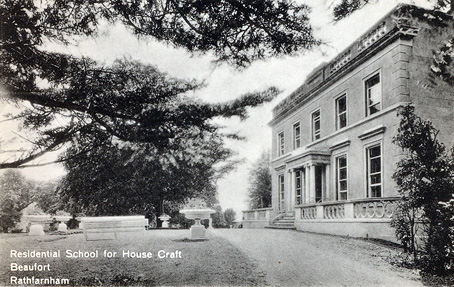 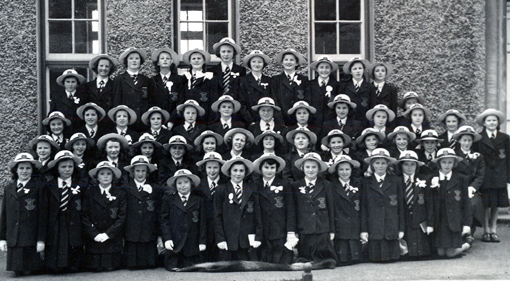 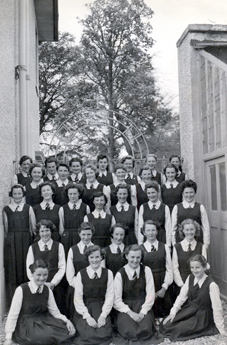 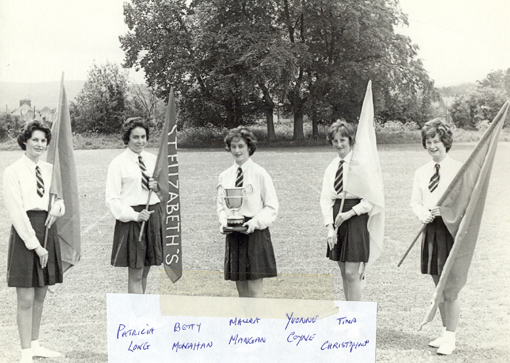 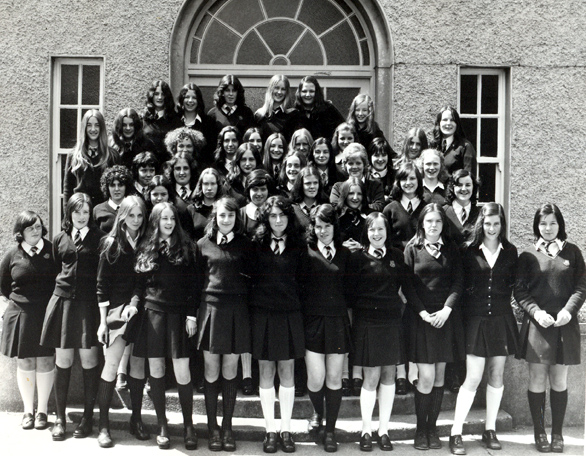 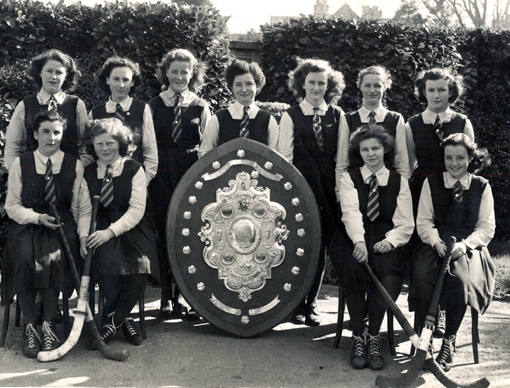 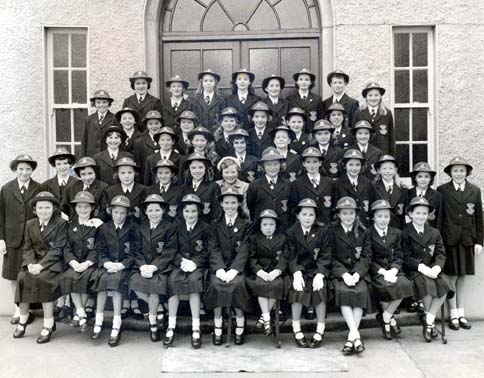 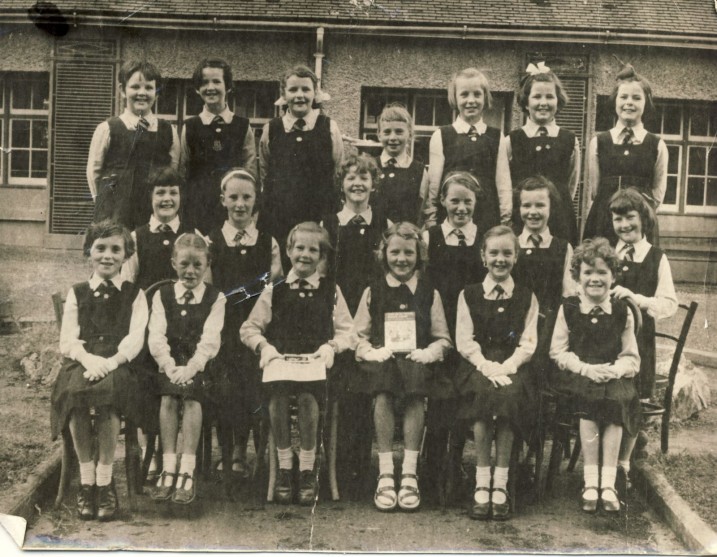 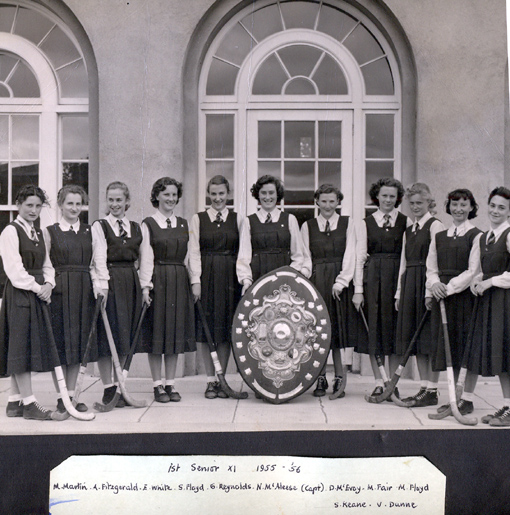 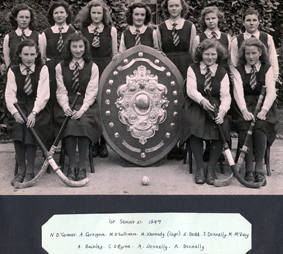 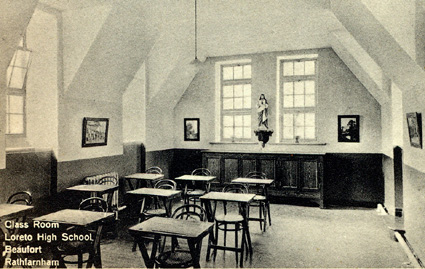 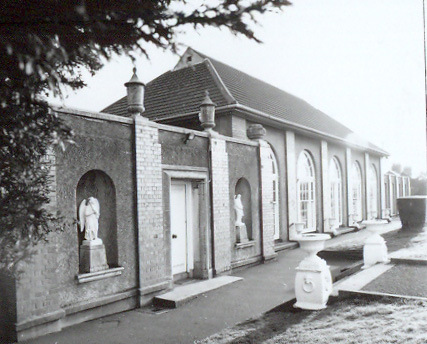 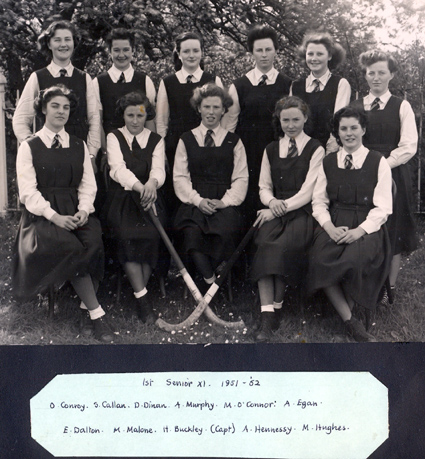 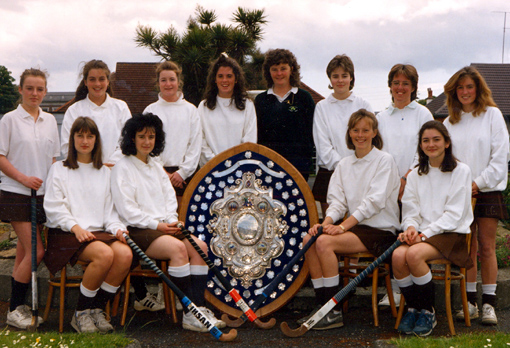