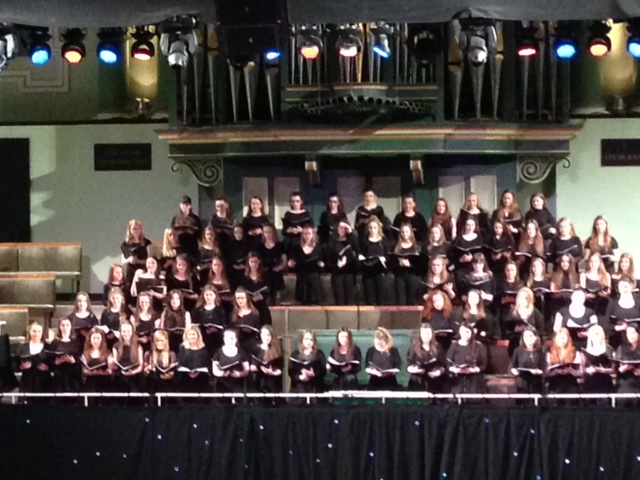 Last night there was a fantastic concert in the National Concert Hall. It was the Rathfarnham Concert Band’s Annual Concert, called “Summon the Heroes” to mark their 35th anniversary. The junior, inter, jazz and senior bands played and the Loreto Beaufort choir sang as too did the very cute choir from Loreto Grange Road. The performances were top class and the programme very diverse with highlights from West Side Story and an original arrangement Mo Ghile Mear to mark the forthcoming 1916 anniversary. All the girls who sang and played instruments were an absolute credit to the school and I congratulate Ms Cruise and the Rathfarnham band directors on achieving such high standards. It was a wonderful evening. 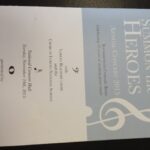 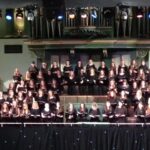