The Great Loreto Bake Off Competition 2015 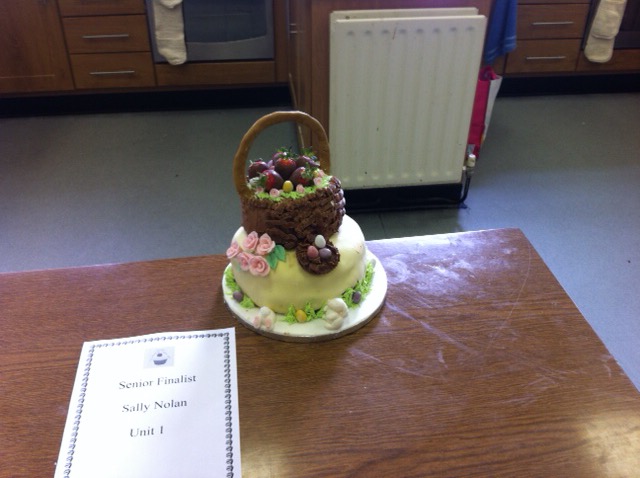 We began the search for Beauforts best baker last September. Students were asked to submit a picture of a batch of iced cupcakes. All the entries were judged and 20 students went forward to the semi-final on Tuesday 3rd February. Pictures from the semi-final are as follows:

The final took place on Tuesday 24th February. Pictures from the final our as follows. A big congratulations to our Senior and Junior Winners:

We would like to thank everybody who participated in the competition. There was a very high standard of baking skills on display over the course of the competition. Well done to all. Eimear Mcloughlin will now go forward to represent our school in the All-Ireland Loreto Schools Bake Off competition to be held in May. We wish her the best of luck. 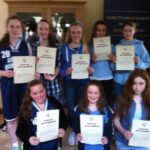 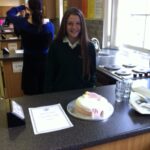 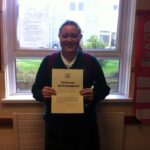 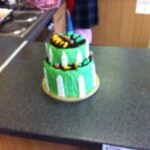 Thank You and Take Care ❄️