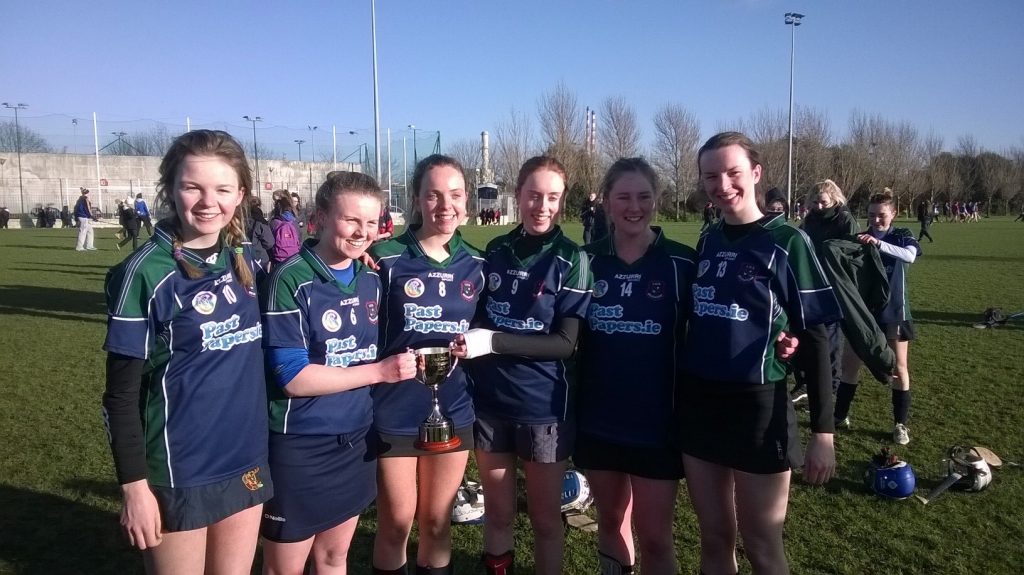 The senior camogie team played their Leinster Final on 16th January. They were playing their local rivals Colmcilles, Knocklyon. The players off both of these teams would play on the same team in their club which made the match very exciting. Fourth year and sixth year students from both schools went to support along with teachers and parents. The match began and it was clear from the start Beaufort were going to not give up. At halftime the score was 4-4 to 0-0 to Beaufort. Both side’s supporters kept chanting and screaming with our mascot doing flips. The second half was as good as the first with a final score of 6-10 to 0-1 to Beaufort. The score didn’t reflect the performance of Colmcilles. Beaufort were now Leinster Champions and the captain received the cup. Beaufort will now play Mercy College, Roscommon in the All Ireland Quarter Final later this month. 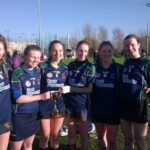 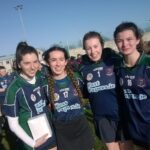