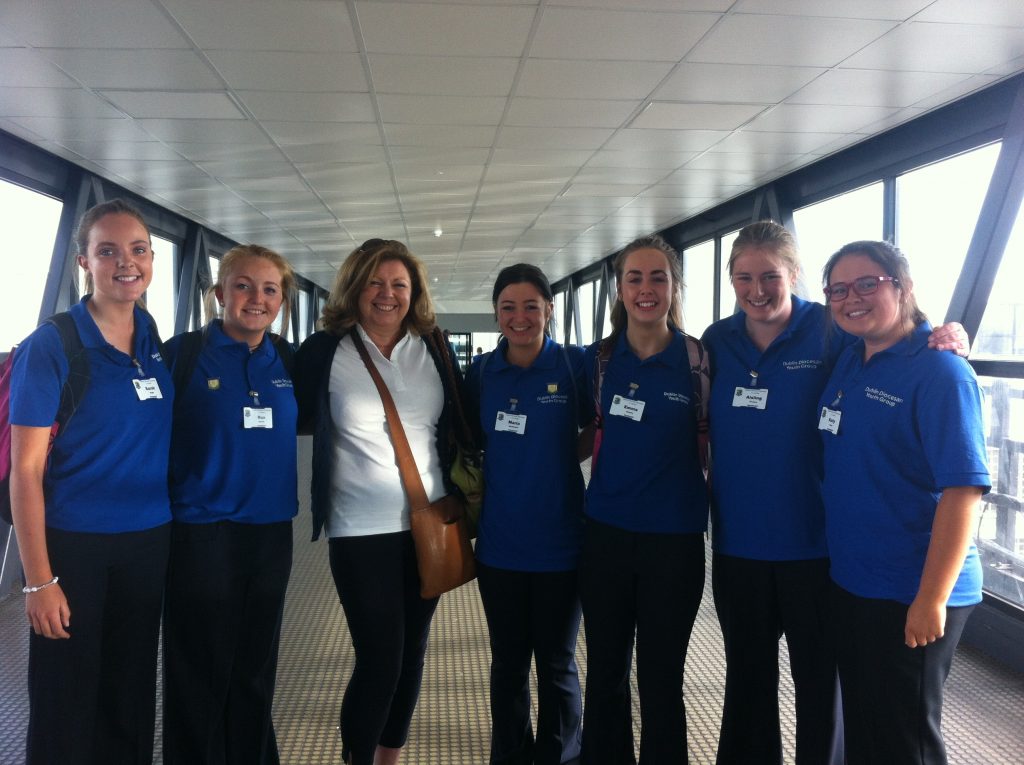 Published on 8th September 2014
in News

The excitement was palpable as the six of us arrived to a smiling Ms o’ Reilly this morning!

Work began shortly after check in as the pilgrims began to arrive. We each intoduced ourselves to different pilgrims and ‘claimed’ them as our own. We were a bit apprehensive at the start but the pilgrims soon put us at ease with there wit and humour. Following 5 hours of storytelling and sign language we finally boarded. We were reminded very quickly we were on a pilgrimage when we were led in prayer and song by Father Paul. It was great chatting with other volunteers and we really felt like we were part of something special. The stories that we heard were quite emotive but their positively and hope shone through.

After our hasty dinner, we headed for the grotto and our first prayer service. As we entered the domain we were all struck as we witnessed the jaw dropping torch light procession. With the the best Will in the world we found our way to St Bernadette’s where we were to have our first prayer service where the theme was ‘Hope’. The prairie made us reflect on our hopes and expectation for the week. We start work in the acceuil tomorrow (the hospital for sick pilgrims). 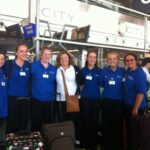 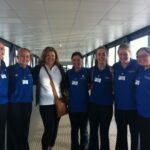