Well Done to the Senior 4 Hockey team who won their Leinster League Final against Wilson’s Hostipal today.
It was a great result, 1-0 to Beaufort! There was a great turn out of supporters on such a beautiful day in Three rock. Early in the first half Beaufort won a short corner and a great goal was scored by Sarah Brophy. The girls worked hard defending as Wilson’s put up a great fight but thanks to some great support and team spirit Beaufort came out on top! 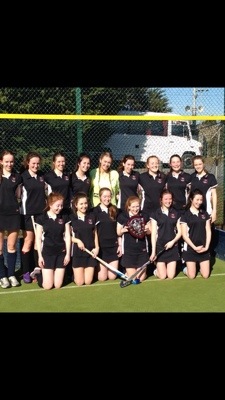 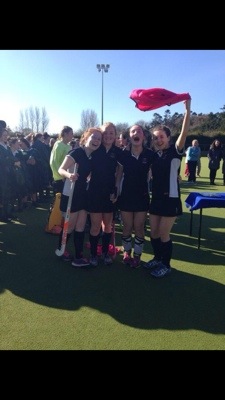 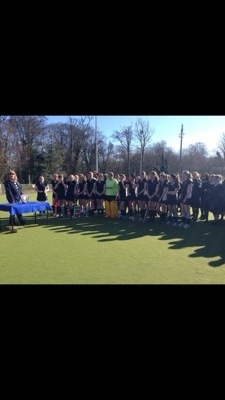