Massive congrats to Mr Charles and his Senior Loreto Champions. They played out of their skin on Thursday and proved way too strong for their opposition Loreto Foxrock. It was a great match and the last match three Sixth Years will play for Beaufort – thank you to Grace Kennedy, Jennifer Kirwan and Amy Ormsby for their contribution to basketball in Beaufort throughout the years. You will be missed. Aoife Hughes (Fifth Year) was awarded player of the match. Thanks to Ella Murray Golden for sending in the joyous image of the team celebrating. 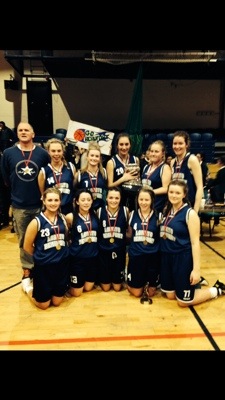 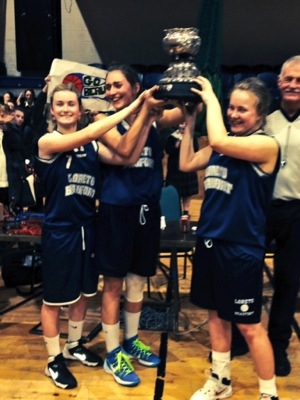