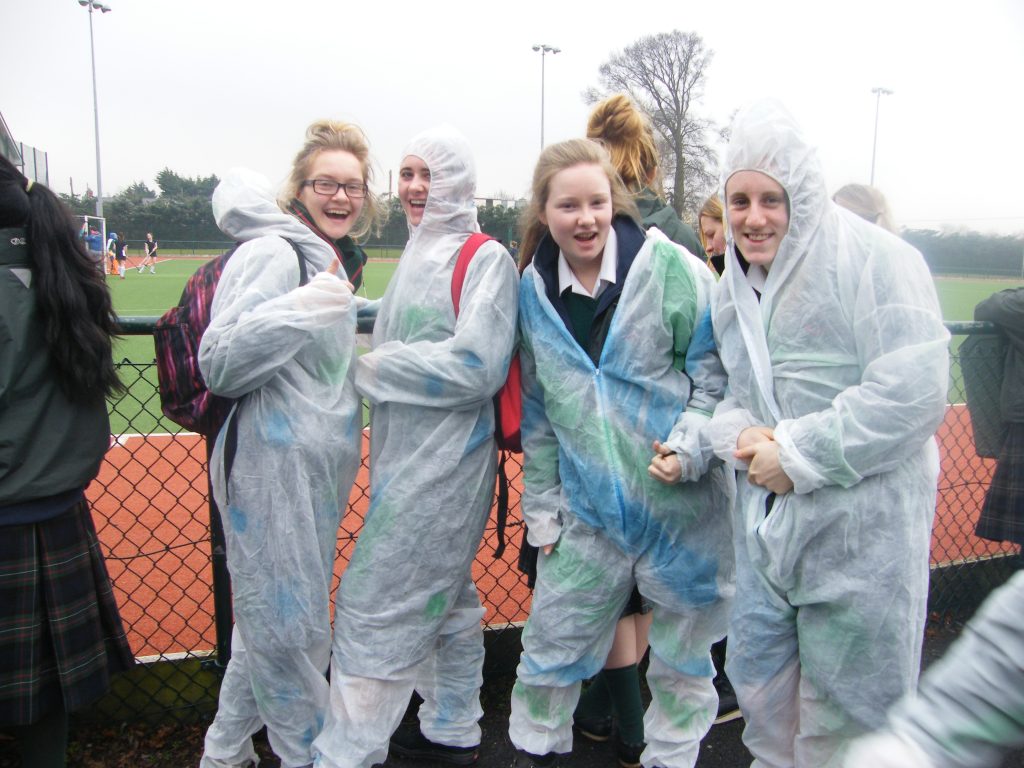 On Wednesday the 6th of March the senior 4 hockey team played the high school in the semi-final for the league. When fourth years heard they had permission to get off two classes they all rushed to the opportunity grabbing all the jumpsuits they could find and even Beaufy Bear made an appearance!

The team played fantastic with Lydia scoring a flick in the first half. Niamh scored an incredible goal in the second half that involved running alone for 75 feet with the ball, dribbling past two high school players and taking the ball to almost the base line of the semi- circle where she hit the ball into the opposite side of the goal, and Katie scored also in the second half when the high school missed a hit out and after Niamh took the ball and passed it to Katie she scored by a deflection into the back of the neck.

Edel did a great job defending our goal and let in no goals. In the end Beaufort won 3-0 and all of the fourth years are having our jumpsuits dry cleaned for the final!

Also commiserations to the senior 2s who lost 1-0 against Mount Anville in their semi final. 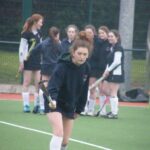 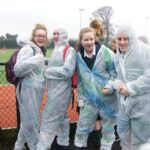