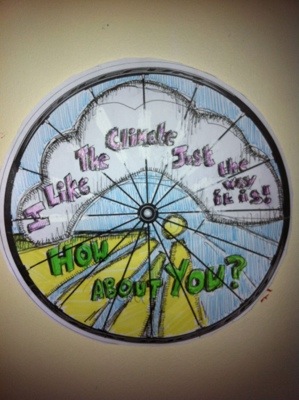 Yes it’s Green Week again and this year the Green Committee have come up with a number of exciting events to remind us of what we can do to stop Climate Change, so GET INVOLVED!

Monday 18th – CLIMATE CHANGE
A melting iceberg will be constructed at reception as a visual reminder of the damaging impact of climate change. The movie “An Inconvenient Truth” will be shown in the auditorium at lunchtime.

Tuesday 19th – ENERGY
The Beaufort EARTH HOUR. To reduce the use of energy in the school and to raise awareness of energy conservation all teachers will be asked to turn off electrical appliances and lights for one hour at 10am. Powerpoint presentations on the topic of climate change will be shown to all third year classes at an assembly at form time.

Wednesday 20th – TRANSPORT
Track and trainer day to launch of COW (Cycle on Wednesdays) and WOW (Walk on Wednesdays) initiative for the spring / summer term. Prizes will be given to all those who cycle to school. All walkers will receive a raffle ticket and the year group with the highest number of tickets will be awarded the golden boot award. Form classes must collect €2 from each student for track and trainer day. Powerpoint presentations on the topic of climate change will be shown to all 4th year classes during their assembly at 10am and to all 2nd years during an assembly at form time

Thursday 21st – RECYCLING
Final day for recycling your batteries. In this battery recycling competition each form class should make an effort to recycle as many batteries as possible. Battery boxes will be collected today by the Green Committee (Prizes will be awarded for the best battery recycling classes!) Powerpoint presentations on the topic of climate change will be shown to all first year classes at an assembly during form time. “Planet Earth – Saving Species” DVD with David Attenborough will be shown at lunchtime in the auditorium.

Friday 22nd – CLIMATE CHANGE
Winning class in the battery recycling competition announced. Powerpoint presentation on the topic of Climate Change will be shown to all 5th years during form time at an assembly in the auditorium. Climate change table quiz for Junior students in the supervision room at lunchtime. Golden boot year group winner will be announced. Winners of the first year water awareness poster competition will be announced. 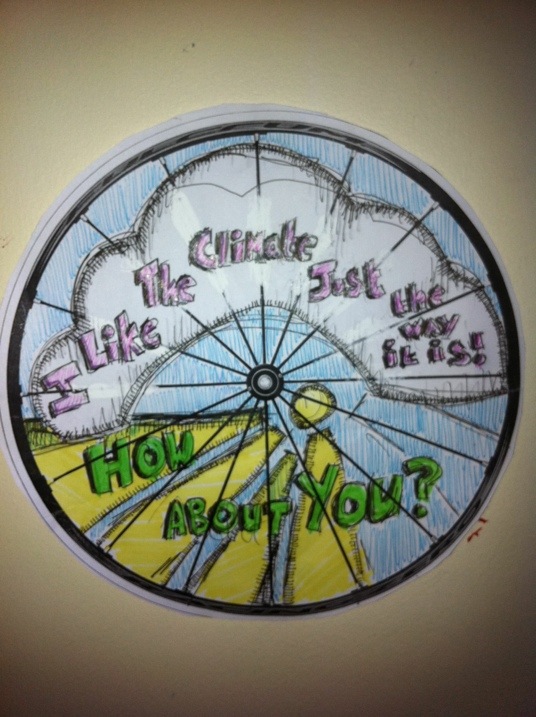 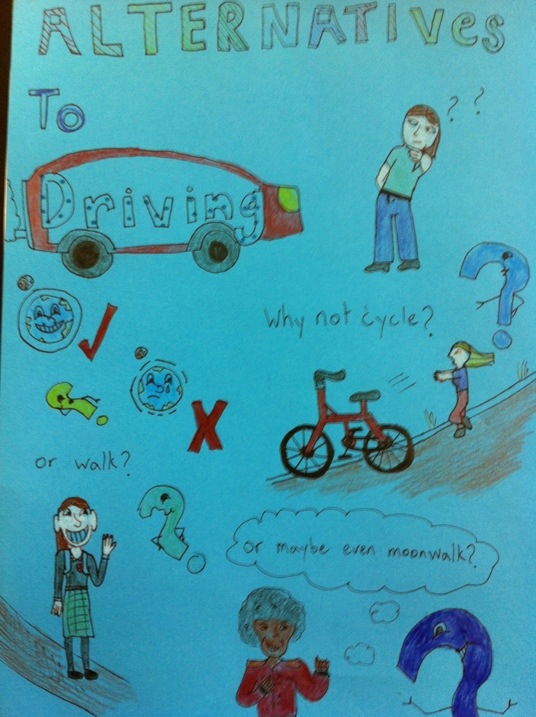