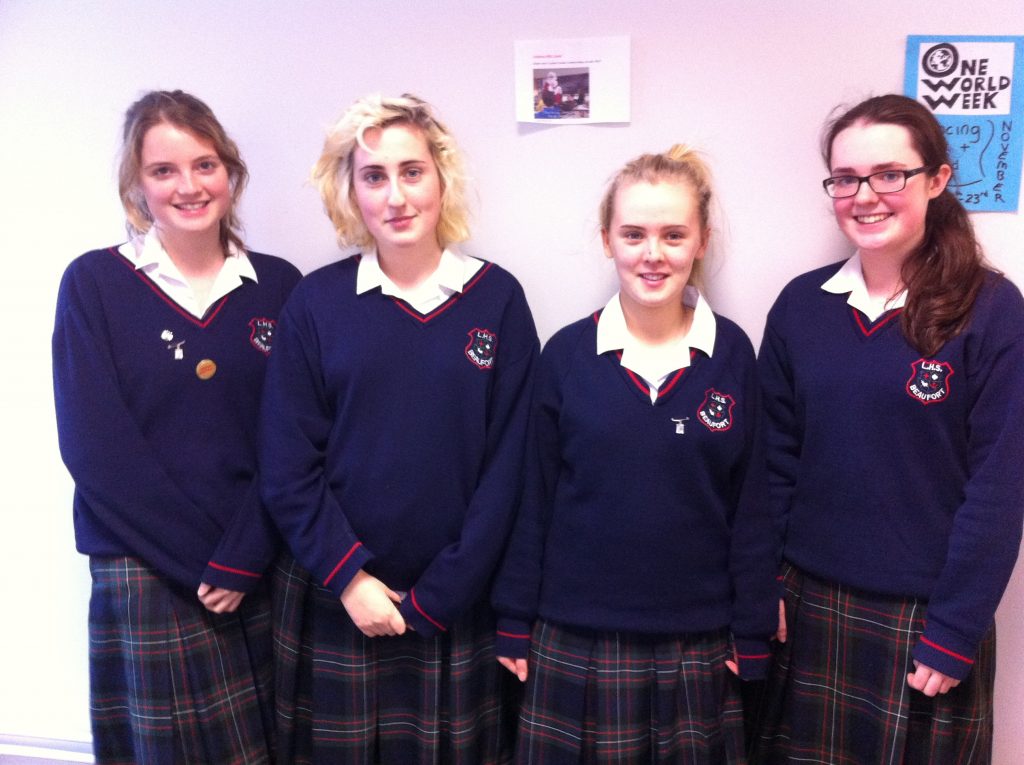 Congratulations to the sixth year Spanish debating team on their recent performances in the Schools Spanish Debating Cup. For our first debate we had the task of proposing the motion “El año de transición es una pérdida de tiempo” (Transition Year is a waste of time!). We then had the difficult job of opposing “La emigración es una oportunidad no un problema.” (Emigration is an opportunity not a problem!) All our speakers debated extremely well and the team got some great feedback from the judges. Unfortunately this was not to be our year and despite two strong debates the Beaufort team lost out on points. Well done to all involved.