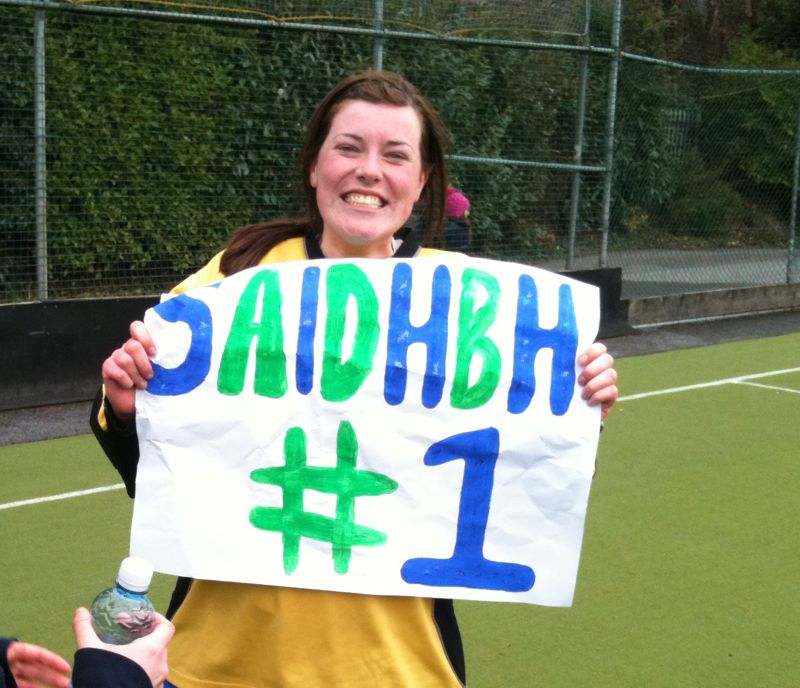 Beaufort 3 Alexandra 0. Congratulations to our Senior 2 Hockey Leinster Cup Winners. Beaufort dominated the first half by putting away 2 unforgettable  goals within 20 minutes. They continued to show their skill and determination   with a third goal three minutes before half time. During the second half the defense showed their spirit and fight defending five short corners and 3 shots at goal. It was a wonderful afternoon in Three Rock. Well done players and supporters. 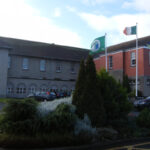