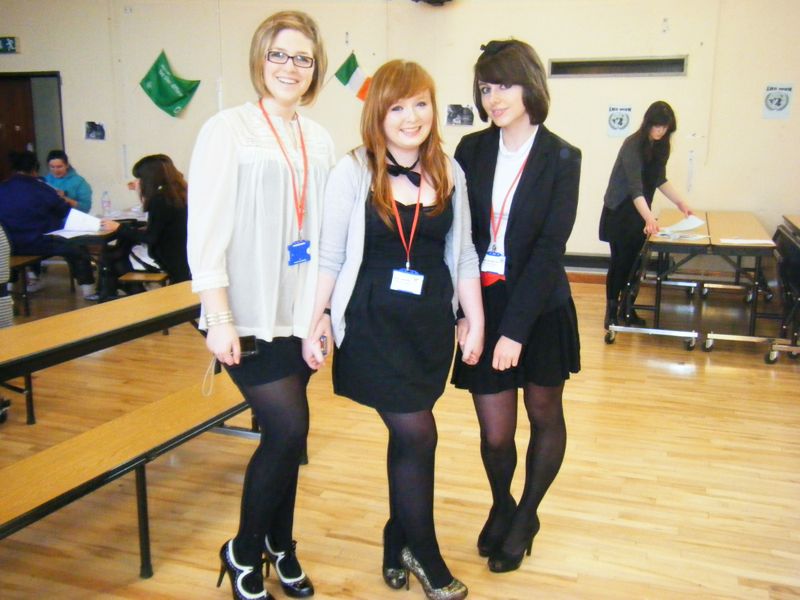 Published on 2nd February 2011
in News

The first MUN committee was set up a year ago by the then fourth years. This year, they decided to get more people involved. LHSMUN is an MUN set up especially for Beaufort students. It was organised by Ms. Judge and the 5th year MUN committee. LHSMUN took place on the 21st of January. Everyone was assigned a delegation, with countries ranging from Mexico to North Korea, They debated interesting topics such as natural disaster response and poverty eradication. The overall winning delegation was the fifth years representing the United Kingdom. A wonderful evening was had by all.